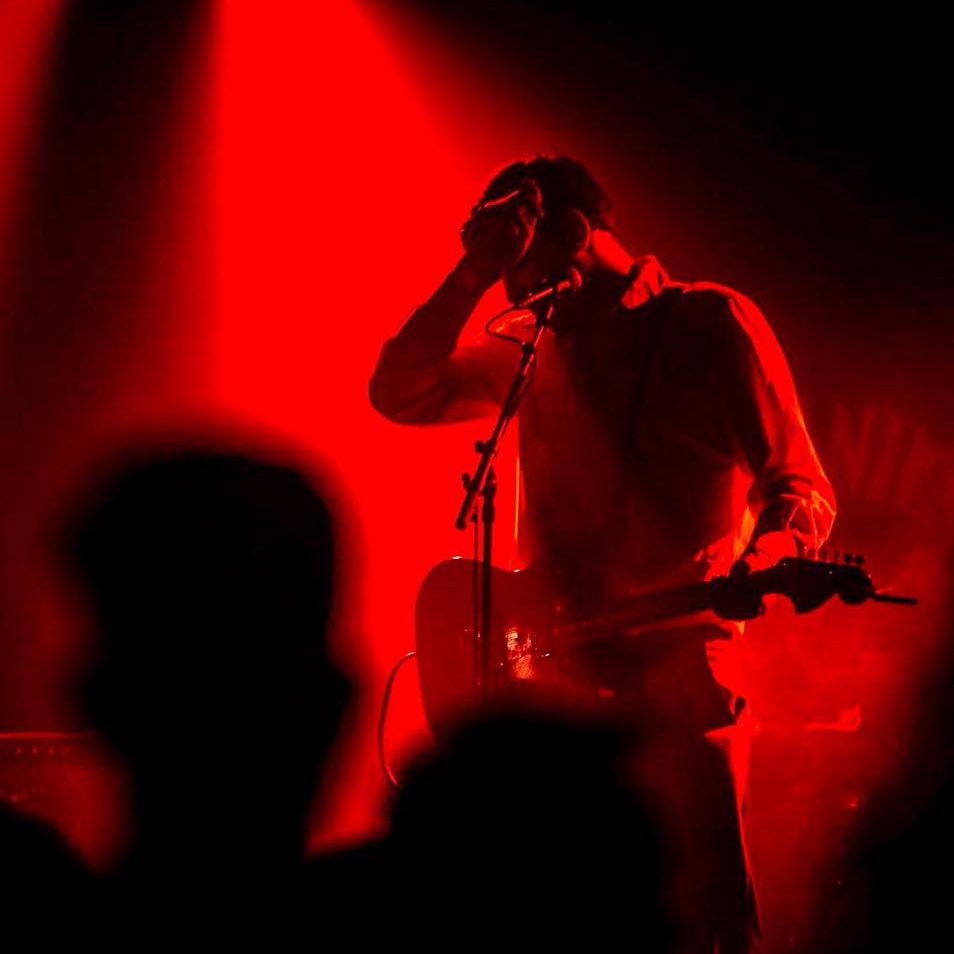 FONDA is a Garage rock outfit from Limerick Ireland. Formed in 2015 by singer and songwriter Liam O’Connor and drummer Patrick Bourke (formerly of The Vagabonds), they became a three piece with the addition of Laura Kelly (formerly of Rural Savage). Their first Ep entitled ‘Social Services’ was recorded in Galway in 2015 by Brian Kelly of So Cow. It drew comparisons to the Dunedin sound of bands such as The Bats and The Chills. FONDA toured extensively in Ireland throughout 2015 before recording their second Ep at Lamplight Studios Dublin with Jack Glacken. It featured their debut single ‘Dreaming’ which went on to be placed number seven on The Thin Air’s best Irish songs of 2016 list. They described it as “the sound of power pop having grown older and that bit more cynical: imagine Big Star replacing tickets to the dance with overpriced bars and the inevitable morning-after introspection.”.

Support slots to the likes of So Cow, Slow Riot, The Altered Hours and Gun Outfit followed in late 2016 as well as a short tour in Canada that included a headline slot at the legendary Silver Dollar Room in Toronto.

FONDA took a brief hiatus in 2017, with O’Connor joining Slow Riot on guitar duties. However, an inclusion on the Litany of Failures vol II Lp lead to the reformation of the band as five piece in the summer of 2018. Support slots have included Fontaines DC, Just Mustard, Pillow Queens and the Altered Hour along with slots on the Midnight Circus Stage at Body and Soul festival 2019 and the Body and Soul Main Stage at Electric Picnic 2019.

FONDA released their second EP ‘No Begonias’ on Straight Lines are Fine Records in May 2020 and will return in a more solo form in the summer of 2022 with new single ‘Lottery’.

“FONDA bring together the existential horrors and the warm-and-fuzzies” Broadsheet.ie

“Possessing a flair for mixing ragged, fuzzy guitars with pop melodies and emotional sincerity, at it’s best the band occupy a rare sweet spot between The National, The Lemonheads and Pavement.” The Thin Air

“Sitting somewhere between Jarvis Cocker’s confidence and Matt Berninger’s croon, his is a voice that is weighed with a natural and earnest emotion.” Overblown 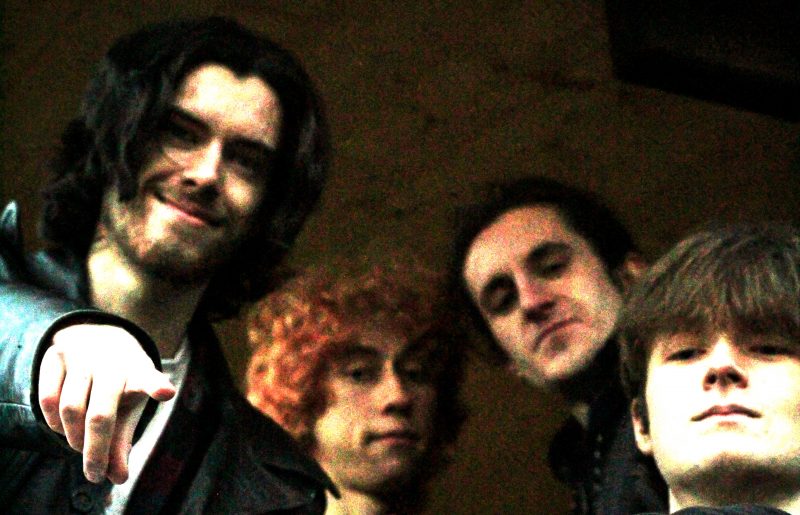 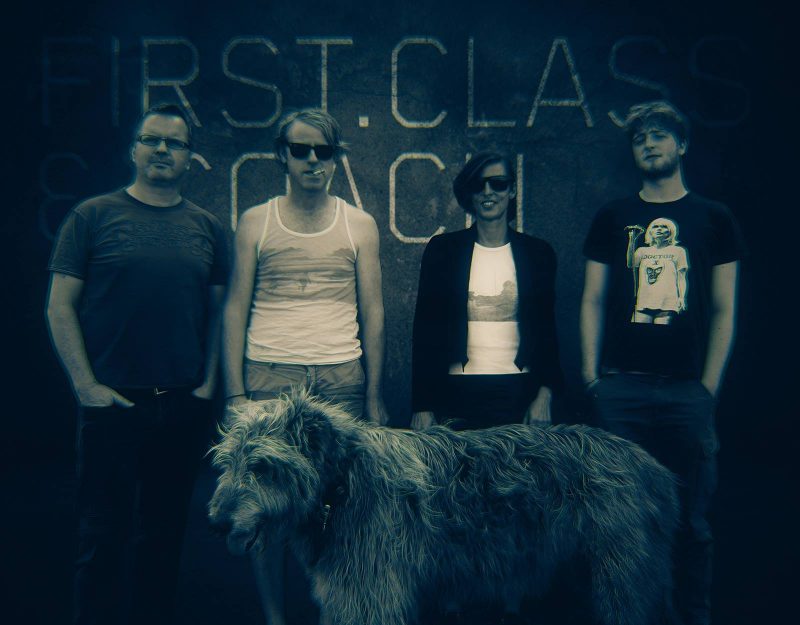 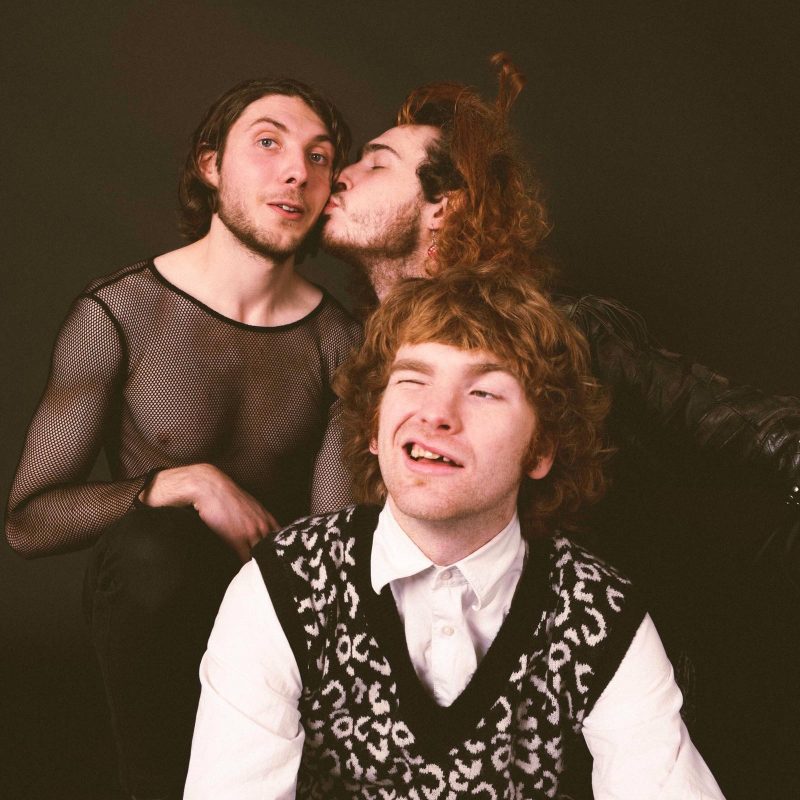